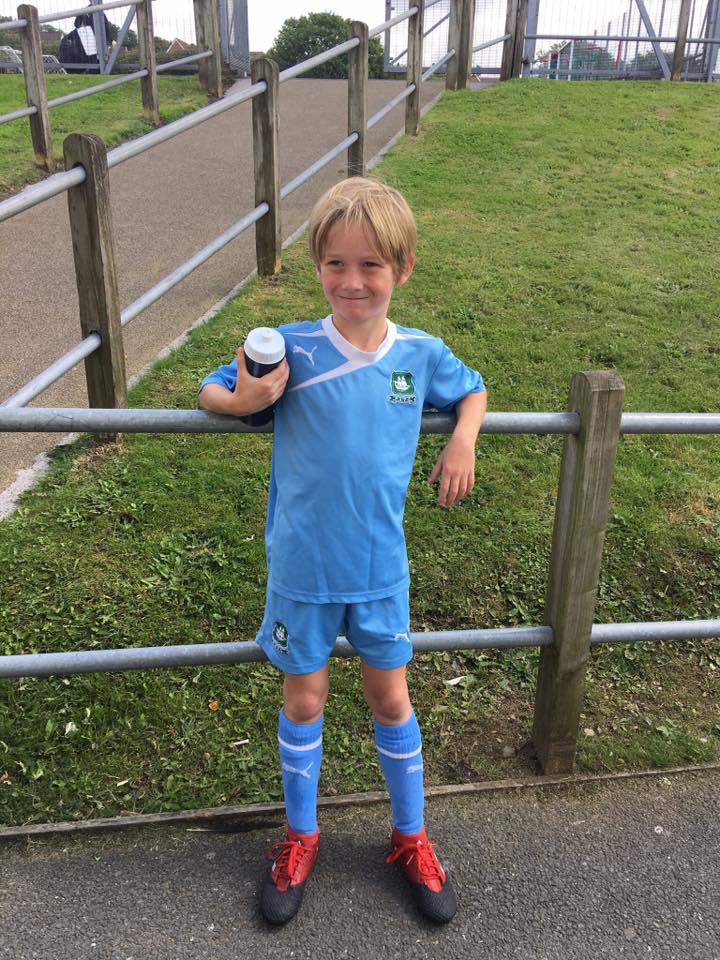 Joe Edwards (U8) has surpassed his trials at Plymouth Argyle and is now an Academy footballer.

Joe started at MBFDC when he was only 4 years of age at our Soccer Tots programme, Joe also attended our Mini Soccer Centre and Holiday Camps. Last season Joe trialled for the LTPD squads and after only one season it was clear he was ready to be moved on. After a six week trial with Plymouth Argyle during the 2017 summer holidays he got the news he so desired.

We truly believe Joe’s  development has kicked on from his platform of learning the basic fundamental movements skills at a young age by attending our Soccer Tots and Mini Soccer programme. This has allowed him to master advanced elements of the game which have now become natural to him. Well done Joe and well done the MBFDC team for all your influence with Joe, in particular Frazer Cadman (MBFDC Coach) for your work with him last season at the LTPD centre.

We are hosting development centre trials for the coming season, click the link below for more information about the trials and maybe follow the same path as Joe… 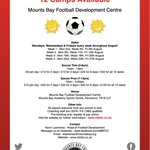 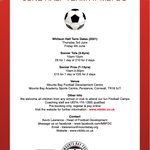 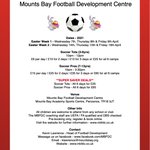 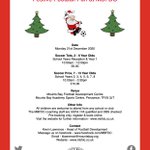 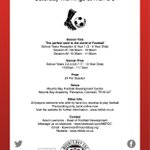 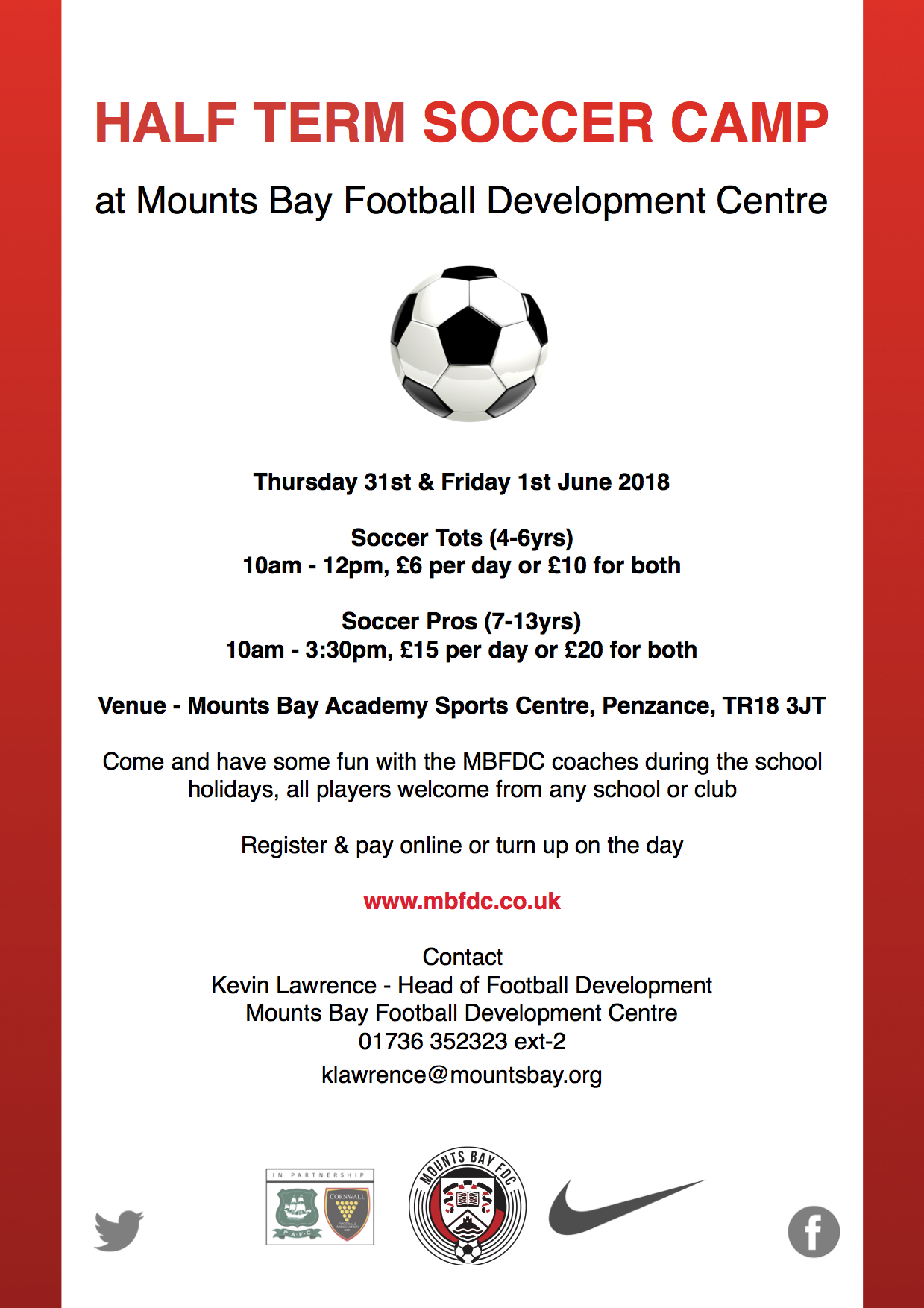 1Twitter
Load More...
Register players by filling out an online registration form
Register Now
© 2017 Mounts Bay Football Development Centre | Website by alexscheele.co.uk
Back To Top
Search
We use cookies to ensure that we give you the best experience on our website. If you continue to use this site we will assume that you are happy with it.AcceptRead more